Winter is supposed to be the quietest time of the year for bed and breakfasts! The English countryside is crisp with frost, there’s a perpetual chill in the air, and everyone’s hunkered down at home preparing for the holiday season.

One of the first t 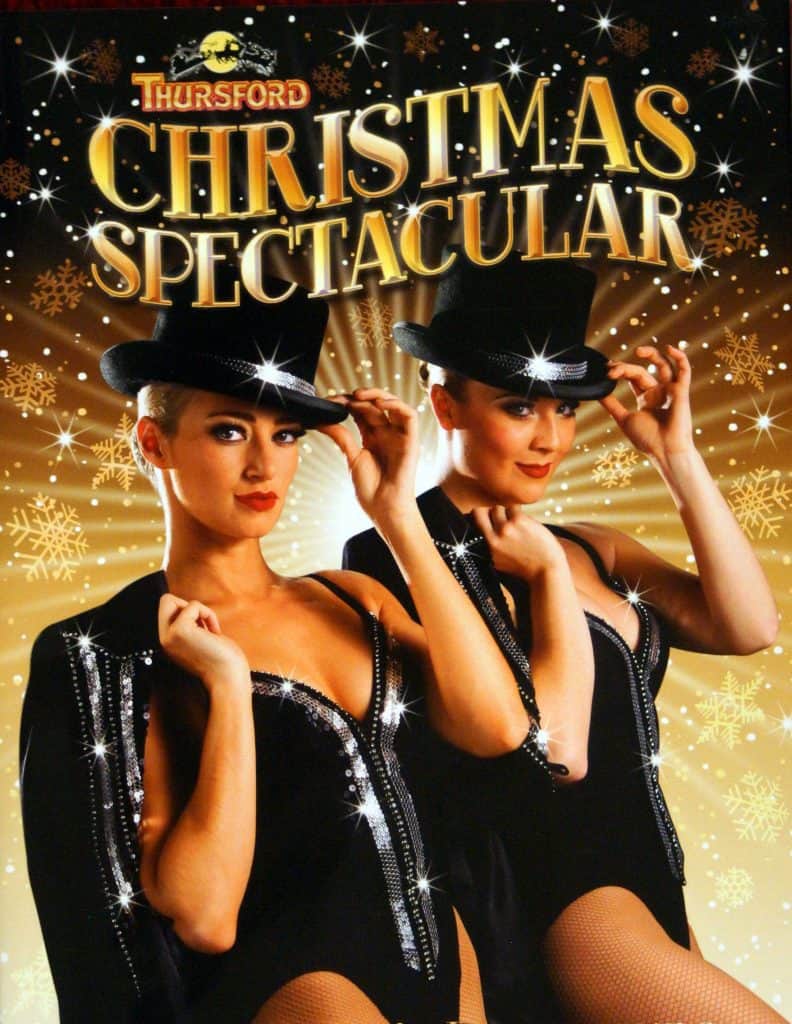 hings that strikes audiences at the Thursford Christmas Spectacular is the sheer scope of the place. The stage is huge, running long and thin across the front of the purpose-built venue. All the better to host the cast, which this year numbers 120! No wonder the production claims to be the biggest Christmas show on the continent.

The three hour show, which runs over two halves, is absolutely jam-packed with different acts. One of the appeals for Thursford must be that it represents a revival of sorts for the old-fashioned variety show. It’s a chance to watch a modern re-imagining of one of British theatre’s proudest (but sadly lost) traditions. The range of acts on show in any given year is suitably impressive – comedians, jugglers, brass bands and bagpipe players as well as a small army of dancers, performing all sorts of different dances, from ballet to tap by way of the can-can!

Produced and directed by John Cushing since its inception in 1979, the Thursford Christmas Spectacular benefits from a singular vision that has been given more opportunity year on year to fully realise itself. Cushing’s cast are increasingly amongst the best around – in most cases, they are established West End performers, dressed to the nines in stunning costumes created especially for the show. 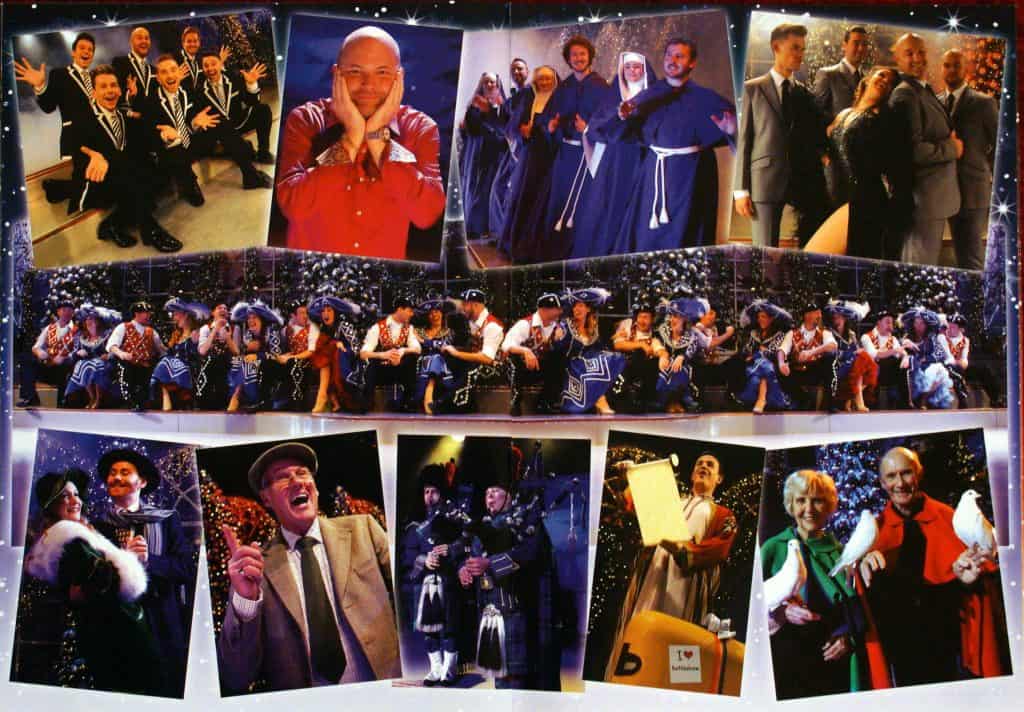 It’s no wonder that each year the show manages to sell out more or less all of its performances! As much as we hope to inspire you to seek out tickets for this year’s edition, it might already be worth thinking about getting yourself a ticket for Christmas next year! Tickets for those shows will go on sale mid-way through December, and the best seats will already have sold out by February! Nevertheless, whatever year you make it down to the Thursford Christmas Spectacular, we know you’ll have an unforgettable time.

Being just six miles from the Thursford Collection, we love hosting festive visitors at The Old Bakery B&B, and we even offer pre-show dinner options. All we ask is that you don’t spoil the big finale before we get a chance to see it ourselves!

Our 5th stay (we think!). Fabulous as ever, such wonderful hosts. Thank you so much.

Thank you! We have been so spoilt. Food amazing. Every detail thought of in the room. A piece of heaven!